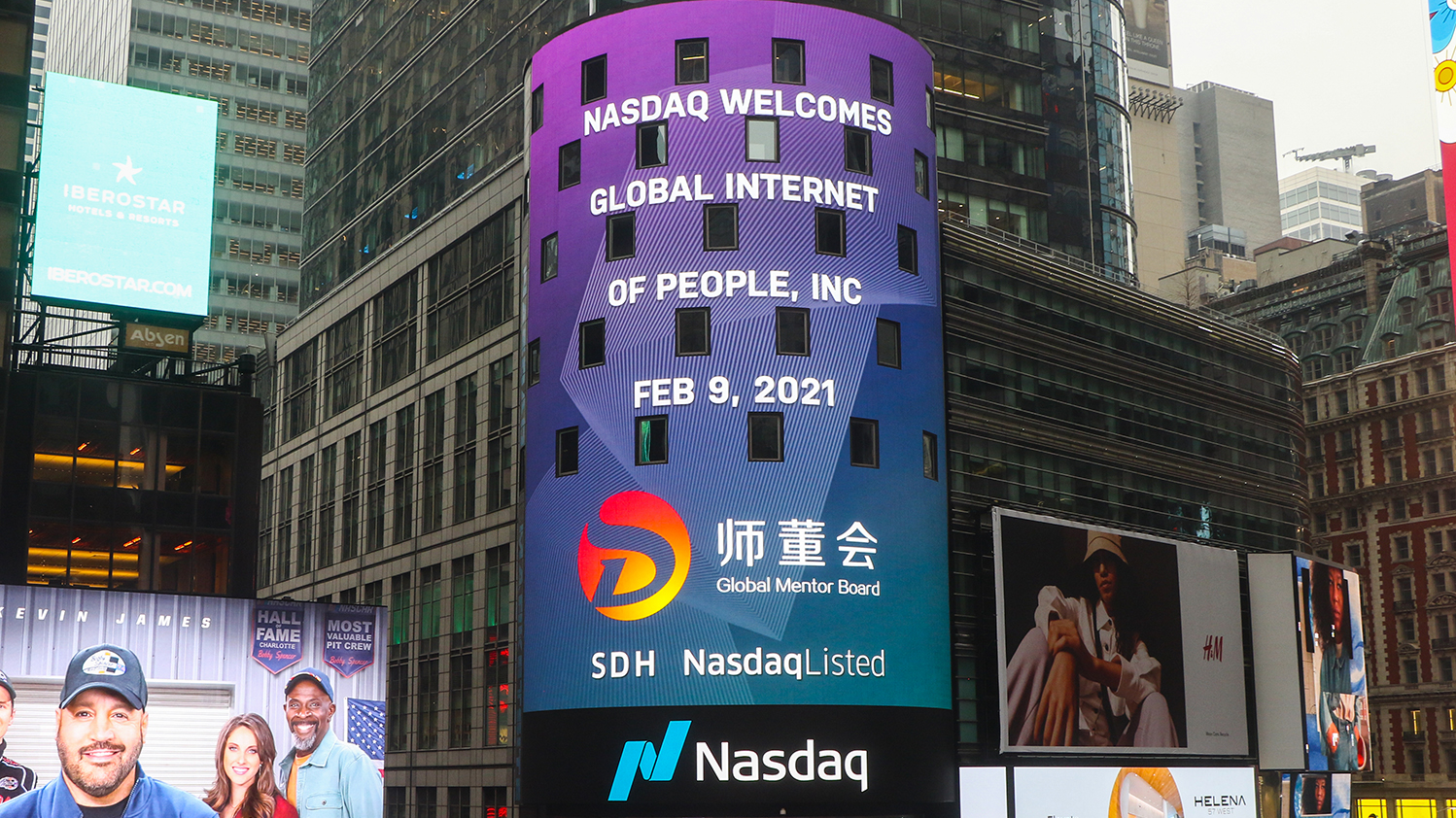 Huatai Yihe, the predecessor SDH, was founded in 2014 in Beijing with the registered capital of RMB 30 million, and formally changed its name into SDH in 2017. Headquartered in Shanghai, SDH established six subsidiaries in Beijing, Hangzhou and other first-tier cities. Our city partners and SDH Offices cover more than 100 cities in China.

The words from Lu Yongxiang, former Vice-Chairman of the Standing Committee of the National People's Congress, former president of the Chinese Academy of Sciences and ninth president of Zhejiang University of the People's Republic of China